The changing face of urbanisation 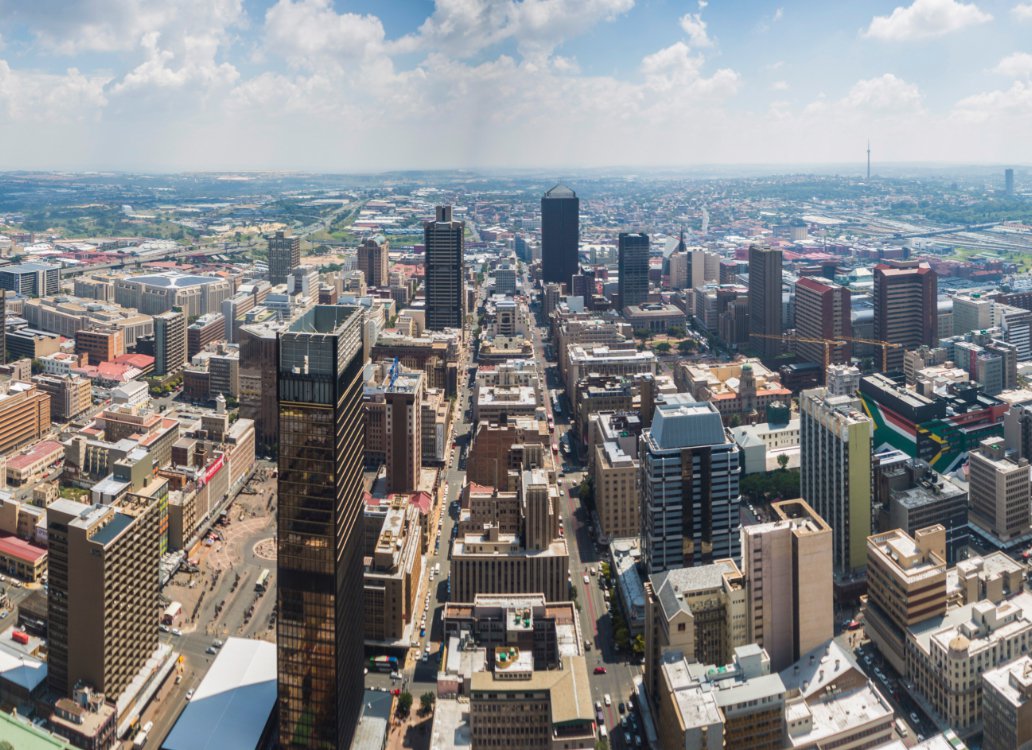 Way back when, urbanisation was the process in which rural communities grew to form cities or urban centres and, by extension the growth and expansion of those cities.  Simply put, a particularly prosperous and efficient village attracted the attention of other, less prosperous tribes who then joined the successful settlement. Fast forward several 100 years and the principle remains the same, however many other factors have come into play, changing the face of urbanisation as we know it.

The two main causes of urbanisation are natural population increase and rural to urban migration.   These causes are influenced by economic and commercial opportunities, modernisation, industrialisation, employment prospects, changes in the mode of living and ultimately the promise of a better way of life – all of which continue to boost the demand for the development of, and investment into the property sector.

Two decades ago the percentage of South Africans living in urban areas was at 46.6% but according to the Parliamentary Monitoring Group that figure now sits at a whopping 63%.  In the Western Cape alone, almost 90% of the Province’s population is urbanised with the majority living in the Cape Metropol Area. “This elevated rate of urbanisation, particularly in the Western Cape is driving significant demand for real estate across all sub-sectors,” says Quintin Rossi, CEO of JSE listed property group, Spear REIT.

As can be seen in the graph below jobseekers are gravitating towards Gauteng in search of opportunities and employment but in the case of the Western Cape increased urbanisation is driven by higher LSM groups with stable balance sheets, who are employed and are net economic contributors.   The latter bodes well as these semigrants have disposable income to further drive demand for retail, commercial and industrial real estate.

Despite Covid and stringent lock down restrictions the Western Cape has shown remarkable resilience, and investor and property development interest in the City and outlying districts remains steady.  Significant capital has been put into new developments, redevelopments, refurbishments and upgrades, currently under construction and in the pipeline with mixed-use office, retail and residential developments providing much-needed accommodation for the influx of people and businesses looking for the convenience and lifestyle urban living provides.

There are challenges though in keeping up with property demands and filling vacant space timeously. Commercial space is at nearly double the vacancy rate for residential and pivoting these buildings swiftly is hampered by a legislative environment that requires a drawn-out process of building plan approvals and land rights matters together with historical asset valuations that may need to be written down in the books of the owners to make the conversion to residential feasible.

It is also argued that urbanisation is at its peak in South Africa because there is little or no money left in the rural economic regions.  The Western Cape however, which is a little different to the rest of the country, is experiencing the growing phenomenon of zoom towns.   This is most likely due to the resilience of these towns resulting in them being an attractive relocation option, firstly, due to good, local governance and service delivery, secondly, relatively good connectivity infrastructure, the natural beauty of these towns and lastly people have realised that it is possible to buy a lifestyle.

“Lifestyle aside, you can’t top good infrastructure as a motivating factor for the increase in migration numbers to the Western Cape,” says Rossi.  Local municipalities are well regulated and while there is still much work to be done, there is a proactive approach to investing in and managing existing services, along with a genuine push to create and maintain sustainable frameworks to support the economy, the people and the built environment.

The establishment of new residential, retail and tertiary education nodes along the West Coast in towns such as Malmesbury, and in suburbs north of Cape Town such as Fisantekraal, Paarl and Wellington fuelled by semigration are also contributing factors.  Rossi says, “The overall quality of province-wide infrastructure makes doing business and the operation thereof possible from Cape Town all the way to George, and every town in between.”

Deon van Wyk, Chairman of WCPDF (Western Cape Property Development Forum) concurs saying that over and above good governance, the Western Cape is showing astute political leadership and local Government understands the importance of the role of both provincial and local Government in the economy.   “Good governance means good political leadership, good administration and therefore predictability to the private investment sector.”

This approach bodes well for the future especially with urbanisation projected to rise to 71% by 2030, and by 2050, eight in 10 people will be living in urban areas, increasing the demand for property, and improved infrastructure.

To furnish or not to furnish – the landlord’s dilemma

Property has always been regarded as one of the most stable long-term investments, both in terms of...
Continue reading
by Crisna van der Bank

Have you got what it takes to be a landlord?

Before you decide to rent out your home or buy to let, there are some key things...
Continue reading
by Crisna van der Bank

Homeowners and consumers are in for more belt-tightening as the interest rate rises for the sixth...
Continue reading
by Crisna van der Bank

Please enter your username or email address. You will receive a link to create a new password via email.

This website uses cookies to improve your experience while you navigate through the website. Out of these, the cookies that are categorized as necessary are stored on your browser as they are essential for the working of basic functionalities of the website. We also use third-party cookies that help us analyze and understand how you use this website. These cookies will be stored in your browser only with your consent. You also have the option to opt-out of these cookies. But opting out of some of these cookies may affect your browsing experience.
Necessary Always Enabled
Necessary cookies are absolutely essential for the website to function properly. These cookies ensure basic functionalities and security features of the website, anonymously.
Functional
Functional cookies help to perform certain functionalities like sharing the content of the website on social media platforms, collect feedbacks, and other third-party features.
Performance
Performance cookies are used to understand and analyze the key performance indexes of the website which helps in delivering a better user experience for the visitors.
Analytics
Analytical cookies are used to understand how visitors interact with the website. These cookies help provide information on metrics the number of visitors, bounce rate, traffic source, etc.
Advertisement
Advertisement cookies are used to provide visitors with relevant ads and marketing campaigns. These cookies track visitors across websites and collect information to provide customized ads.
Others
Other uncategorized cookies are those that are being analyzed and have not been classified into a category as yet.
SAVE & ACCEPT

Enable Notifications OK No thanks